Visit the beauty of Herzegovina

In agreement with the organizer, it is possible to organize a trip to one of the tourist locations such as: Medjugorje, Kravica Waterfall, Old Bridge, Buna Spring or Počitelj – Old Town.

Medjugorje is a marian shrine and a world-famous pilgrimage site often times compared to Lourdes and Fatima. The Blessed Virgin Mary appeared to the six children for the first time on June 24, 1981. According to the unanimous testimony of the seers, Virgin Mary conveys through them to all believers messages of peace, love, faith, fasting, prayer and promises. 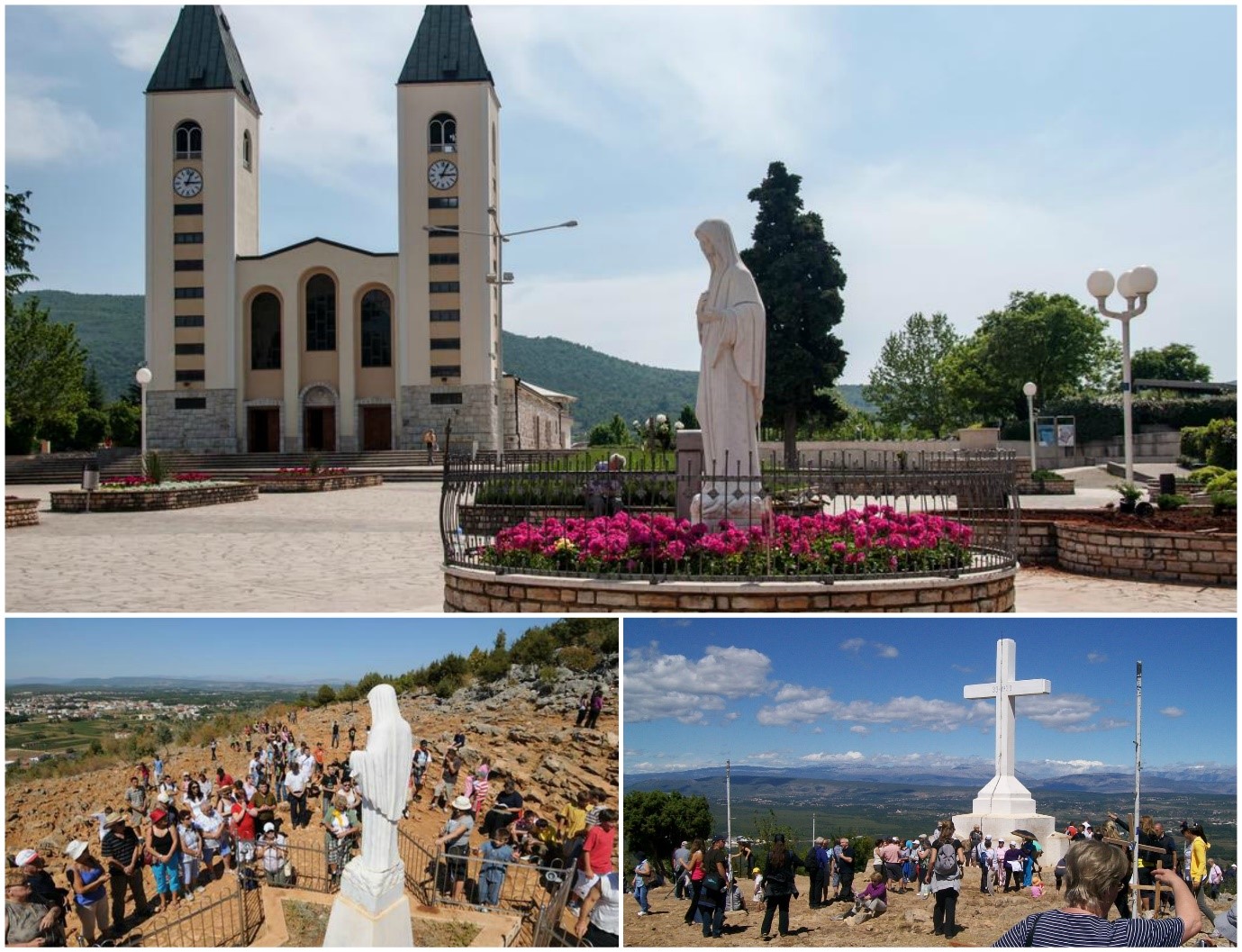 The most attractive locality on the Trebižat river is certainly the waterfall Kravica, 3 km downstream from Vitaljina in Studenci, near Ljubuški. It was created by the flow of the tuff surrounded Trebižat river and as a natural phenomenon it’s under the country’s protection as a natural rarity. The height of a waterfall varies from 26 to 28 meters, with a water amphitheater under the waterfall with a diameter of 120 m. 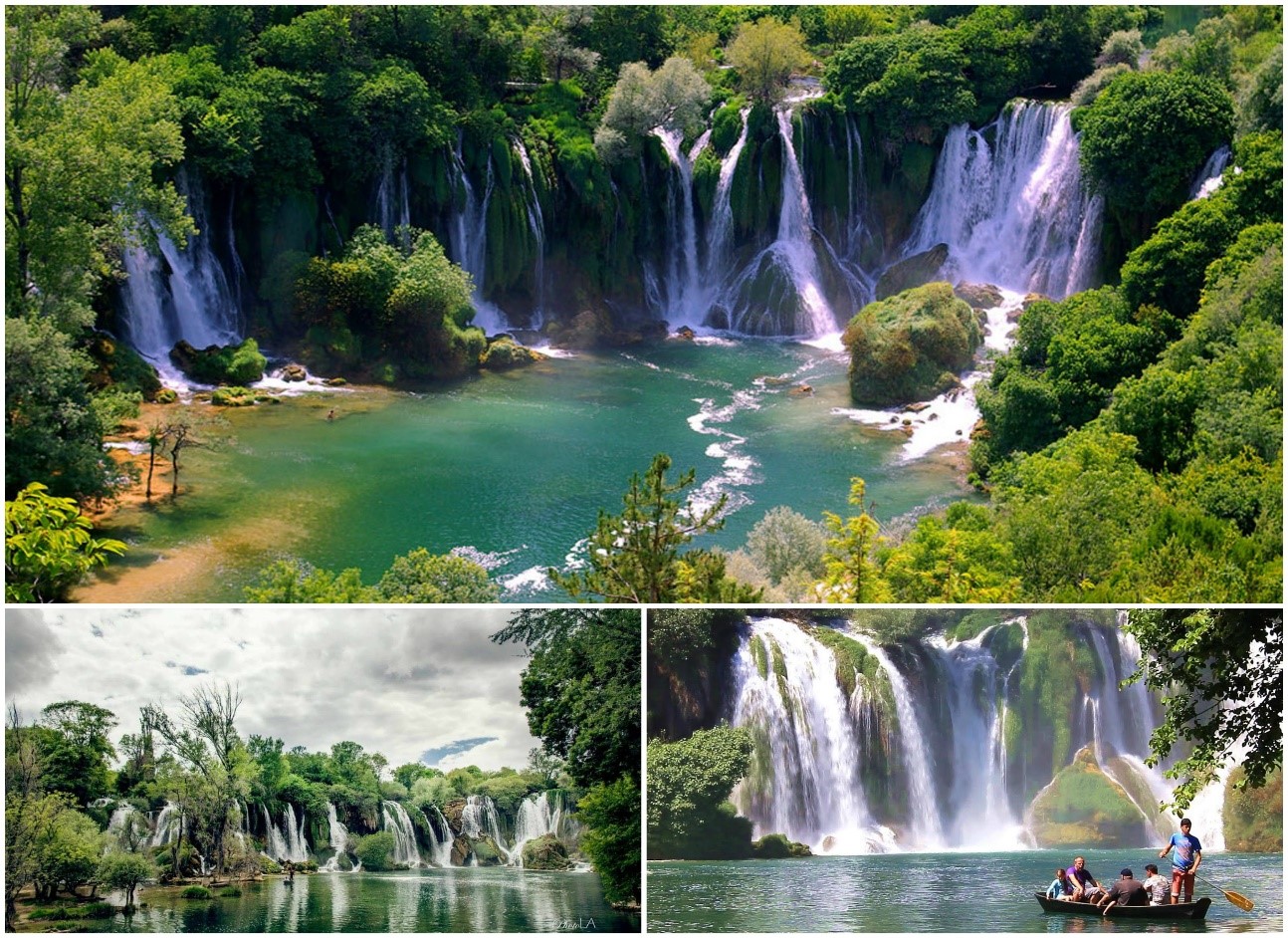 Stari Most (literally, “Old Bridge”) is a rebuilt 16th-century Ottoman bridge in the city of Mostar in Bosnia and Herzegovina that crosses the river Neretva and connects the two parts of the city. It was built by Mimar Hayruddin. The source of the river Buna is one of the largest and most certainly one of the most beautiful sources of its type in Europe. The water springs out from underneath a 200-meter-high vertical diff at the top of which lie the ruins of the old town of Herzog Stjepan, the last ruler of Herzegovina before the Ottoman period. 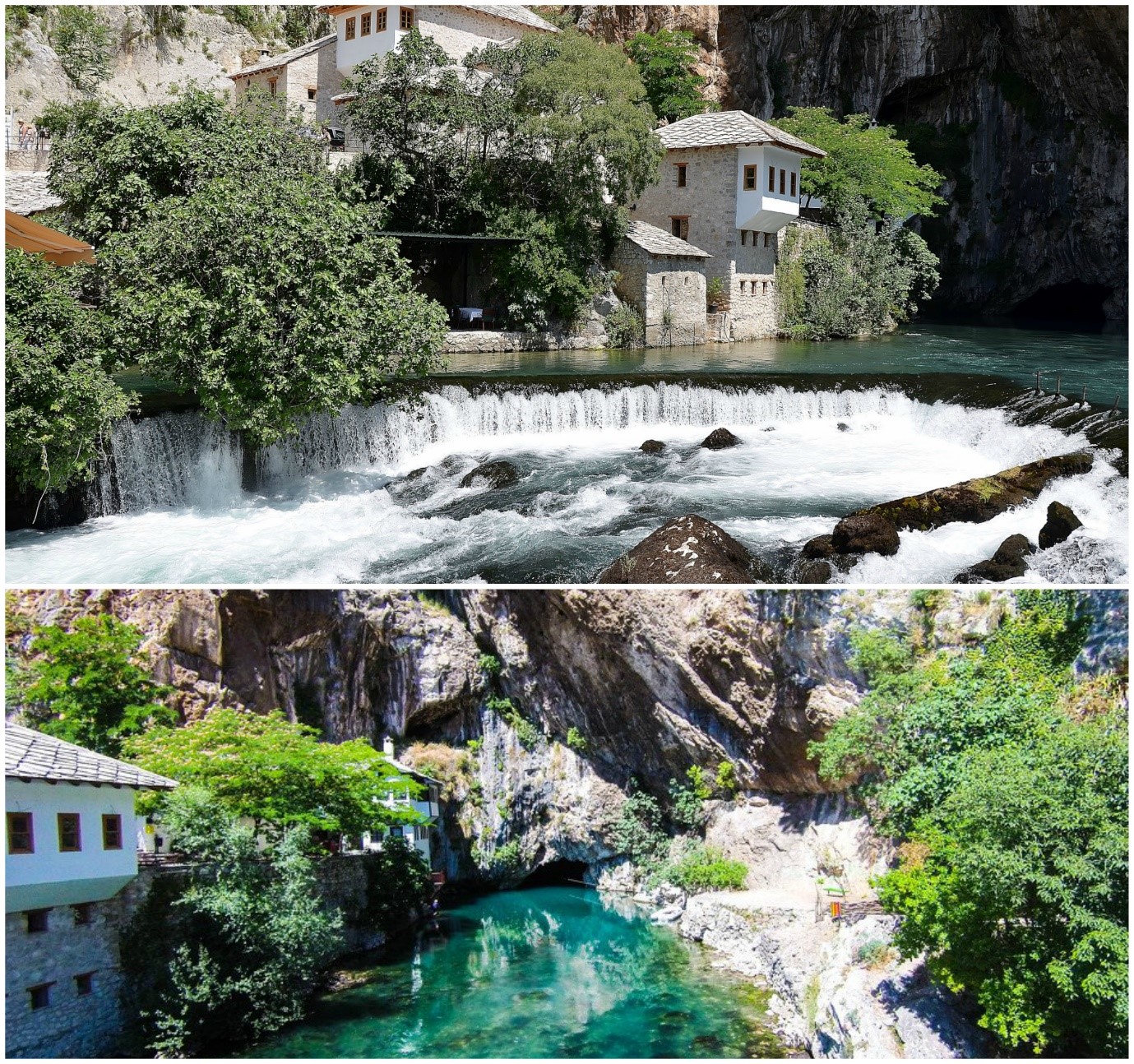 Počitelj’s fortress was built by King Tvrtko in 1383 and it had a strategic role in controlling the passage to the sea through the Neretva valley. Next to the fort is a Šišman Ibrahim-paša’s mosque or Hajji Alija mosque who represents one of the most successful accomplishments of the classic Ottoman style in Bosnia and Herzegovina.

Herceg Ethno Village Medjugorje spread over five acres of land with more than 50 stone objects. The center of the complex is the restaurant Herceg, than a hamlete of 10 stone houses with accommodation of 4* category and three more suites. Adjacent to it there is a shopping area with dozen souvenir shops offering many handicrafts and traditional products such as honey or freshly ground flour. In summer 2014 was opened a new swiming pool. 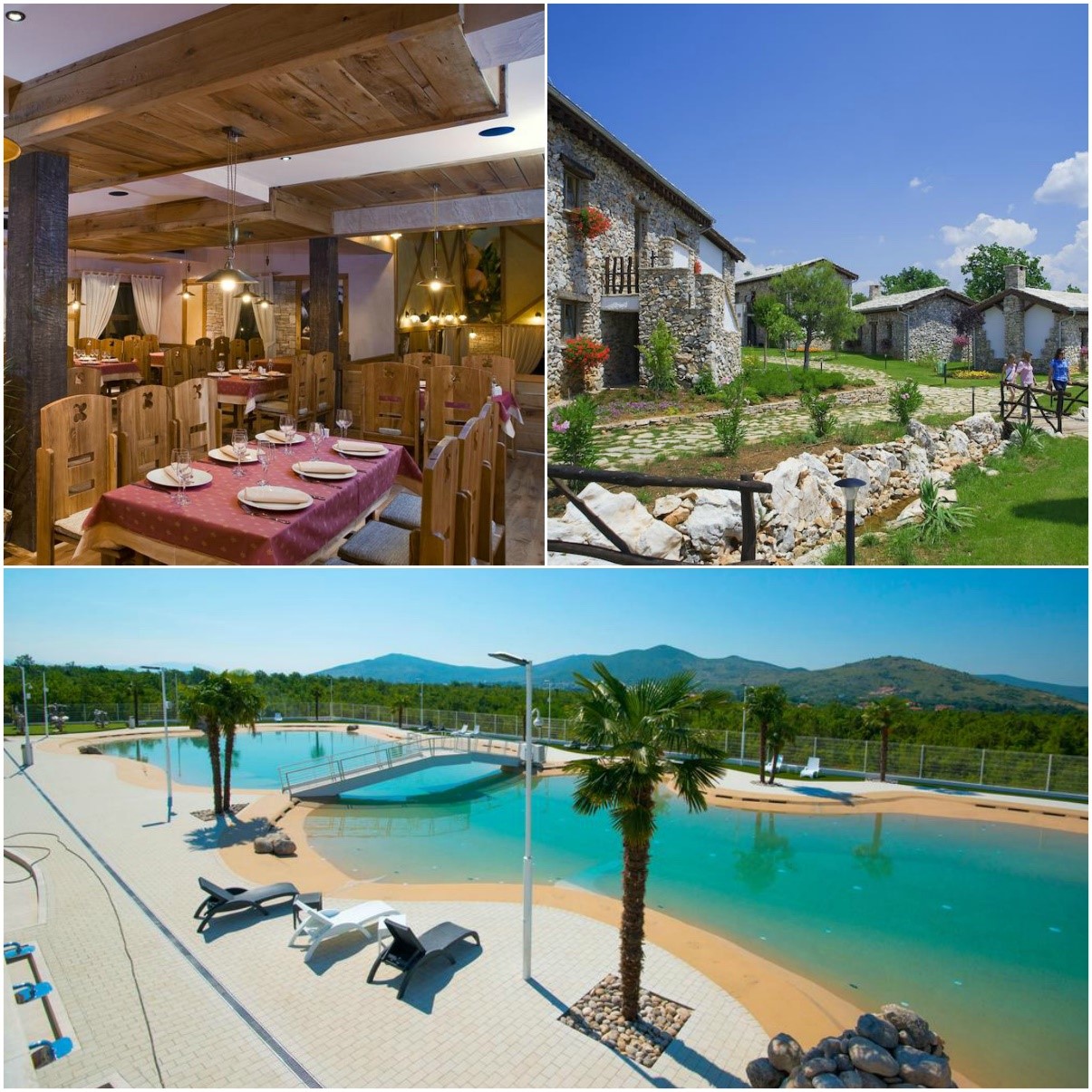